Sichuan: risen from the ashes

Sichuan: a southwestern province in China. The birthplace of your – yes, your – computer.  More than 50 percent of global microprocessors production is based in the province. And thanks to that you can read my story. It is a story of tragedy and  heroes, who came together to rebuild this province in the wake of one of the biggest disasters of the 21st century. 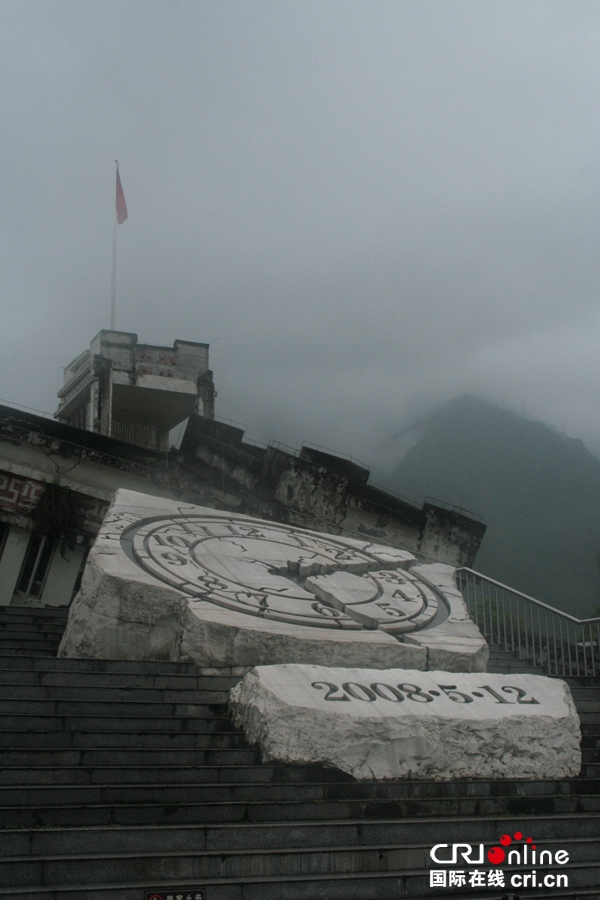 A Magnitude 7.9 earthquake struck Wenchuan on 12th of May, 2008.  Back then I was working for the Russian news agency RIA. More than 1,500 kilometers away, back at our office in Beijing on the 6th floor of “Meiti Dasha” building in the very heart of the Chinese capital at exactly 14:28, even we felt the effects of the quake. The earth rattled half a nation away from the epicenter.

Panic. It was panic and fear. And I was the first Russian journalist heading into the disaster, which took more than 87 thousand lives, left 374 thousand injured and millions more homeless. Ten years later I’m back here to tell a story not of tragedy, but of rising from the post-earthquake ashes. Stories of heroism, miracles and most importantly – humanism. 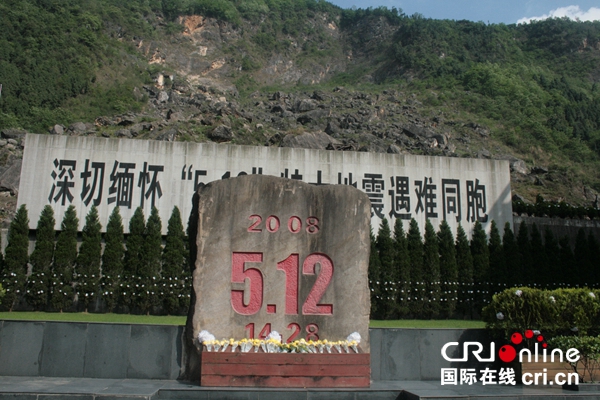 Earthquake memorial site in the city of Beichuan. The city was rebuilt on a new site. (Photo by Shchepin Konstantin)

The city of Dujiangyan was the first destination of the reporting trip by the journalist team from China Media Group. I consider myself fortunate to be able to retrace the same path that I went on 10 years ago during the disaster. Ten years later, the city looks as if nothing disastrous had ever taken place here. Dujiangyan has literally risen from ashes.

Ten years ago the tallest building of the city was no more than 15 floors high. I had to climb it to catch a phone signal. There was no connection whatsoever to the outside world because most of the transmitters were ruined. You literally had to HUNT for phone signal to make a live report. The only choice was climbing high onto the half-destroyed buildings. Risking one’s life became part of the job. Aftershocks could strike any moment, burying you under the rubble. Now there’s no need to climb, catch or hunt for signal. Ten years later Dujiangyan boasts super-fast 4G network coverage. There is hardly any evidence of what happened 10 years ago. The city now welcomes its visitors with a stunning skyline of skyscrapers. We were stationed on the 26th floor of a local hotel . From there a panorama of the city is available: modern, thriving and alive. 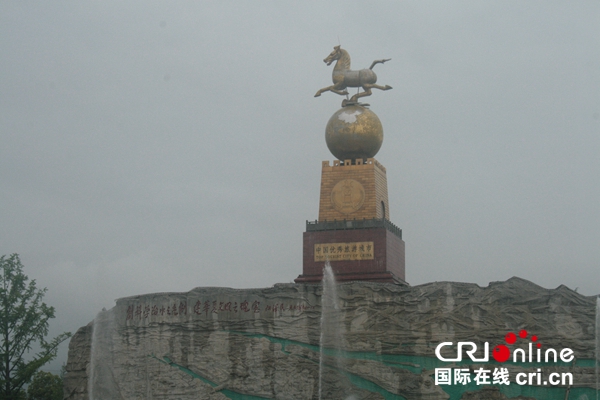 The symbol of Dujiangyan - it survived the quake and still stands tall and proud, like the city itself. (Photo by Shchepin Konstantin)

On a key gateway to the city sits a gigantic statue: a horse atop a globe. People refer to it as the symbol of Dujiangyan as a tourist site. Indeed, the city has a lot to offer tourists: the panda habitat and the world’s oldest dam built thousands of years ago among a myriad of attractions. However, for many this giant horse statue is a symbol of the city’s tenacious spirit. Ten years ago amidst all the rubble this statue stood tall and undamaged. Many called it the guardian angel of Dujiangyan.

Across the road stands a stadium. It is built on the very ground where the rescue team headquarters were situated. The Russian rescue team was stationed over there as well. It was the only foreign rescue team which managed to find a person alive under the rubble. Much grimmer outcomes awaited the others. 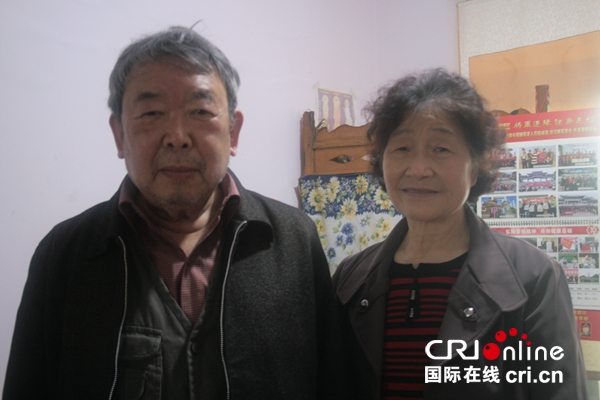 Xu Rongxing with her husband. She was rescued by the Russian rescue team in Dujiangyan ten years ago. (Photo by Shchepin Konstantin)

The rescued woman still lives here today. Her name is Xu Ronxing. Ten years after the quake she looks good and healthy, welcoming me with a broad smile. We hadn’t seen each other for nine years – since the first anniversary of the earthquake. The last time I saw her she lived in a temporary makeshift house: thin walls made of metal and wood. Scorching hot in the summer and freezing cold in the winter. Toilet, kitchen, water tap – all installed outside her home and inconvenient. Today Xu meets me in her new apartment. Two bedrooms, a huge guestroom and a balcony – a significant upgrade from before. She lives in a large compound with plenty of greenery, and best of all she didn’t have to pay a penny for the home – all expenses shouldered by the government. That is, indeed, a Chinese miracle.

Still there was another granny I was searching for. The story of hers is personal. It is the story of human kindness that helped people survive at those hard times. Ten years ago I, an inexperienced journalist, travelled to the disaster zone with nothing other than cases of equipment and batteries. It was only later that the Russian rescue team members taught me that the most important things one should bring to  the disaster zone were water and food, of which I had none. After 24 hours of reporting I was starving and thirsty, and worse still, there was neither food nor water to be found anywhere. Luckily, I came across a very small canteen, standing in between the collapsed buildings. It survived because of its simplicity: there was nothing to collapse, just four concrete walls. An old granny was sitting outside making some dumplings on the gas stove, and there was me begging for food. She refused to sell her dumplings though I offered 200 yuan for a bowl of dumplings. She said money was useless. “You can’t drink or eat them.” However, seeing the desperate and hungry state that I was in, she beckoned me over and shared her own bowl of dumplings with me. During this trip back to Dujiangyan, I tried to find her in order to express my appreciation for her generosity one more time. But I couldn’t: the city looks so different. Revived and alive. I Could hardly recognize the place. I think, it’s for good. Still, I want to thank the granny, whose name I didn’t even get during the earthquake, and I will always remember the kindness shown by these ordinary folks. It is because of them that Sichuan rose from the ashes of the earthquake and will rise always. Their strength and kindness will prevail.  (Kevin)